India have won only one out of four T20Is against South Africa at home. Overall, they have won 9 put of 15 T20I matches against the Proteas.

Former batter Aakash Chopra sounded a tad worried about Team India ahead of their upcoming five-match T20I series against South Africa. Overall, the Men in Blue have won nine out of 15 T20Is against the Proteas, but in India, the African team has secured victories in three out of four matches.

Back in September 2019, India won their only T20I against South Africa by seven wickets in Mohali after Virat Kohli’s unbeaten 52-ball knock of 72. However, the 33-year-old Kohli won’t be a part of the upcoming series along with veteran batter Rohit Sharma.

Chopra said that South Africa have grown in stature and it’s only Temba Bavuma who can be called a slight weak-link.

“If we see our overall head-to-head against South Africa, we have played 15 out of which we have won nine and they have won six, so it is a very good record. But if we talk about home, we have played four matches, won just one and South Africa has won three. We don’t have a worse record than this against any other team at home,” Chopra said on his YouTube channel.

“Their team is also very good. Temba Bavuma is slightly a weak link if we talk about the shortest format. They have two spinners in the form of Keshav Maharaj and Tabraiz Shamsi,” Chopra added.

The opening T20I will be played on Thursday, June 9 at the Arun Jaitley Stadium in New Zealand. The Indian players have already got together and have begun their practice sessions. It’s pertinent to note that India are yet to win a T20I series against South Africa at home. 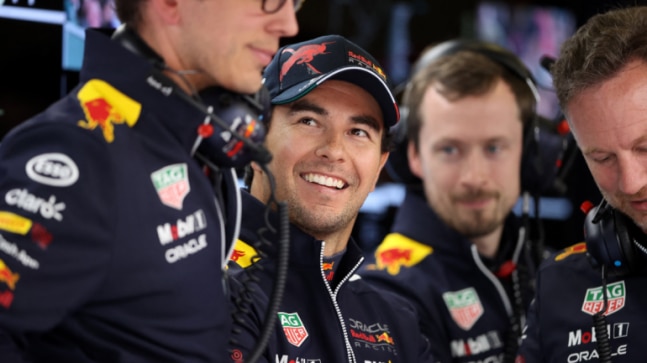