Commonwealth Games 2022: The organising committee of the CWG has divided the athletes on the basis of sports and their venues. 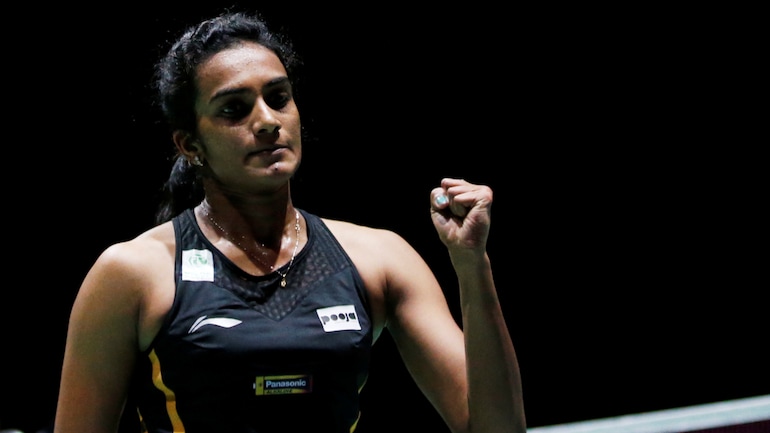 The Indian Olympic Association (IOA) has asked the Indian athletes to stay cautious and avoid public places as much as possible during the Commonwealth Games in Birmingham. The IOA sent out a statement in the wake of the Covid-19 pandemic.

The CWG 2022 is scheduled to get underway on Thursday, July 28. The IOA asked the Indian contingent to take precautionary measures for the event.

“The Indian Olympic Association has requested the players of the Indian contingent at the Birmingham 2022 Commonwealth Games to not spend much time in public places because of the threat of Covid-19, which can jeopardize the health and participation of the players,” IOA was quoted as saying in a statement.

“The players have been instructed to keep public interaction to a minimum and take safety precautions wherever needed,” it stated.

The organising committee of the CWG has divided the athletes on the basis of sports and their venues. Going by the rules and regulations during the championship, each and every athlete needs to undergo an RT-PCR tests for coronavirus, 72 hours prior to landing in the United Kingdom (UK).

Earlier, the IOA named a strong 322-member continent for the Commonwealth Games, including 107 officials and support staff, and 215 athletes.

In 2010, India had their best outing in the CWG after they finished second in the medal tally. They won a whopping 39 gold, 26 silver and 36 bronze.