Veda Krishnamurthy backed the Indian Women’s cricket team to do well at the upcoming Commonwealth Games and make it to the final stages. 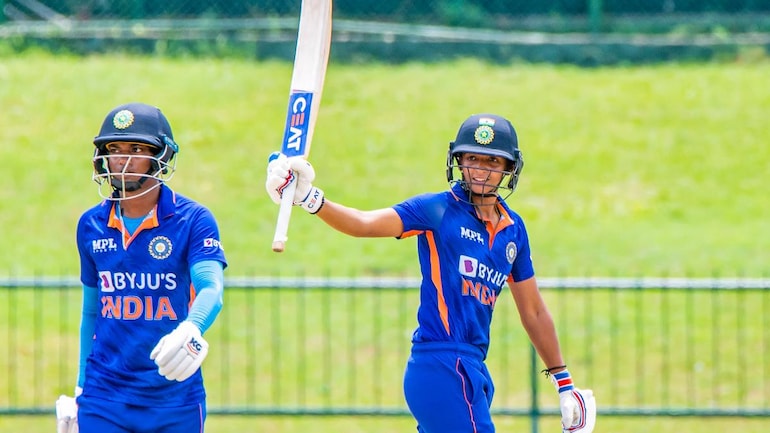 Veda Krishnamurthy has said that she will be rooting for India to make it at least to the Commonwealth Games 2022 cricket final and also had some special praise reserved for captain Harmanpreet Kaur’s batting skills.

Women’s cricket will be making its debut in the upcoming major event and the Indian team will have their work cut out for them as they find themselves in Group A alongside Australia, Pakistan and Barbados. Kaur and her team will be facing the mighty Aussies in their first match on the 29th of July.

Despite the big task at hand, Krishnamurthy is backing India to make it to the final of the tournament. Speaking at a media interaction organized by Sony Sports Network, as quoted by News18, the 29-year-old said that the team has been doing well in the T20 format.

Krishnamurthy also praised skipper Kaur and Smriti Mandhana for handling the squad well. She also had special praise for the India captain’s batting skills, saying that she can single-handedly take down any team on a given day.

Krishnamurthy also opened up on India’s blockbuster clash with Pakistan in the group stages and said that she has complete faith in the team to do well against their neighbours.

“I have got complete faith in them that they (India) will do well. The passion is 100 folds when India and Pakistan are playing. You don’t care who is going to perform, all that matters is the victory. I heard the match is sold out. There will be a lot of emotions,” said Krishnamurthy.