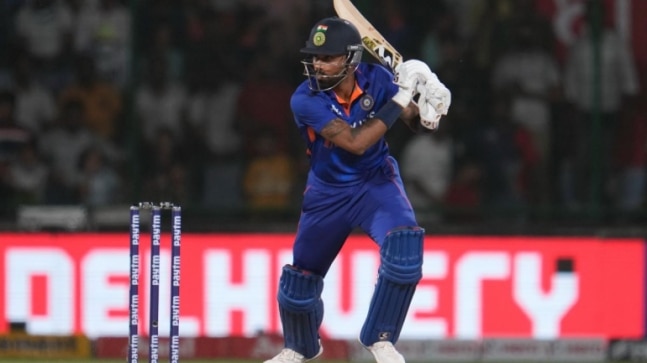 Hardik Pandya has been named as the skipper as the Board of Control for Cricket in India (BCCI), on Wednesday, June 15, named a power-packed squad for their two-match T20I series against Andrew Balbirnie’s Ireland.

The Baroda-born Hardik was recently named as the deputy to Rishabh Pant after both Rohit Sharma and KL Rahul didn’t take part in the five-match T20I series against South Africa.

Bhuvneshwar Kumar has been named as the vice-captain for the upcoming series. The pacer has been in impressive form for the Men in Blue in the ongoing series against the Proteas.

Fast bowlers Umran Malik and Arshdeep Singh, who are both yet to play a game against South Africa, have also found a place in the squad.

Rishabh Pant and Shreyas Iyer won’t be a part of the series as they will join the Indian team in England for the Test in Birmingham. Pant is currently leading India against South Africa.

Sanju Samson has also been included for the white-ball games in Ireland.

VVS Laxman will be India’s head coach on the tour of Ireland. He would be assisted by Shitanshu Kotak (batting coach), Sairaj Bahutule (bowling coach) and Munish Bali (fielding coach).