HomeSportIndia fined 20 per cent of match fee for slow over-rate in...
Sport

India have been fined 20 per cent of their match fee for maintaining a slow over-rate against the West Indies in the first ODI in Trinidad. 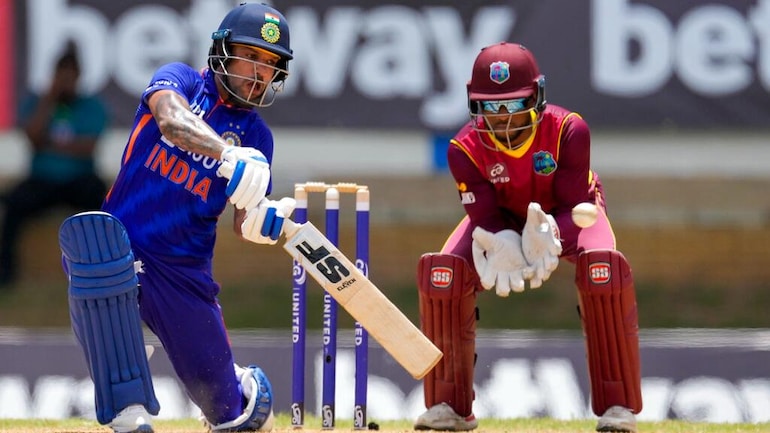 A slow over rate in the first ODI against West Indies in Port of Spain has seen India cop a 20 per cent fine of their match fees. India’s skipper Shikhar Dhawan pleaded guilty to the offense and avoided a hearing.

The sanction was imposed by Richie Richardson of the Emirates ICC Elite Panel of Match Referees after India fell one over short of the target after time allowances. According to the ICC Code of Conduct for Players and Player Support Personnel, the players will be fined 20 per cent of their match fee for every over their side fails to bowl in the allotted time.

A slow over rate in the first ODI against West Indies in Port of Spain has seen India cop a fine. #WIvIND | Details https://t.co/a3sZLuZJT7

India won the first ODI in Port of Spain by three runs after a dramatic final over by Mohammed Siraj. India had made 308/7 batting first, but West Indies, driven by half-centuries from Kyle Mayers and Brandon King and cameos from Akeal Hosein and Romario Shepherd, came pretty close to the target. They eventually fell short by 3 runs.

The home side needed 15 runs off the last over but the yorkers of medium-pacer Mohammed Siraj limited batters Romario Shepherd and Akeal Hossain to 11. The series opener was closer than expected. India came from a series win in England, while West Indies was swept aside by visiting Bangladesh. Both sides started well and finished slowly.

India’s 308-7 total looked imposing. But it was just enough for a sixth consecutive win over West Indies since late 2018.