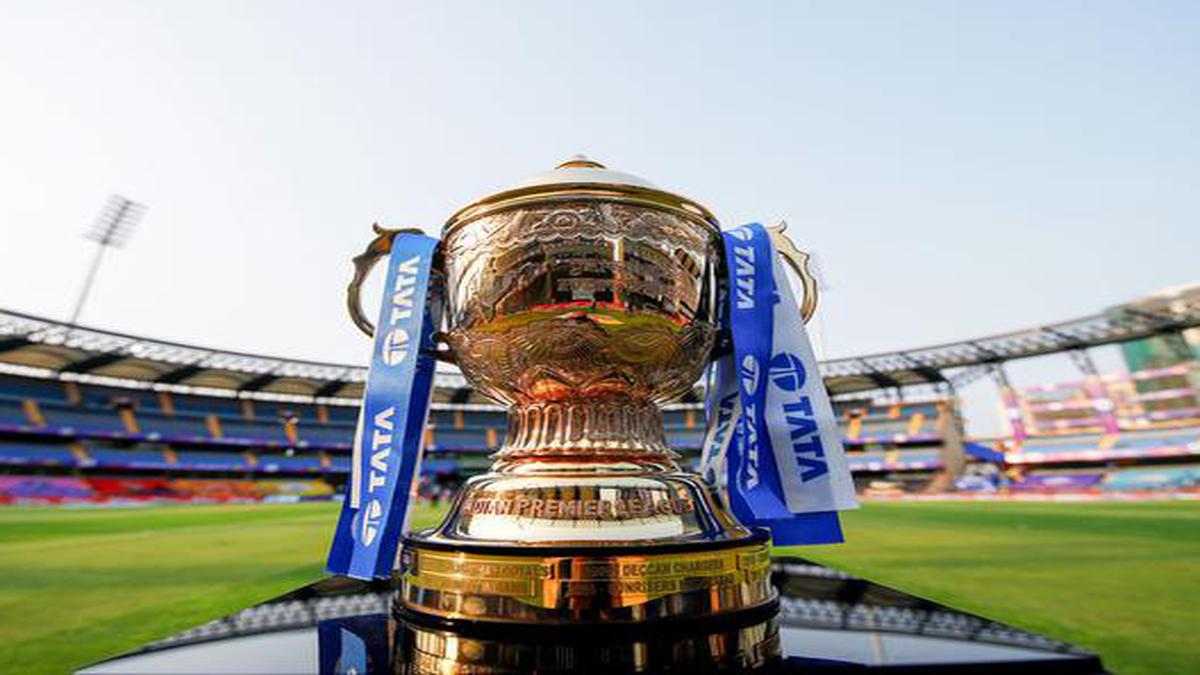 The Board of Control for Cricket in India (BCCI) is set for a windfall from the Indian Premier League (IPL) media rights auction.

With two of the four categories the media rights have been divided into yet to be finalised, industry experts expect the figure to cross ₹60,000 crore. The e-auction, which began on Sunday, is likely to conclude on Tuesday.

On Monday, bidding concluded for the first two packages — television rights for the Indian subcontinent and digital rights for India. With a base price of ₹49 crore and ₹33 crore per game respectively, multiple sources in the BCCI and bidders told Sportstar that the winning bids were ₹57.5 crore and ₹50 crore.

Bidding had closed at ₹57 crore and ₹48 crore in the two categories on the first day.

While the Reliance-backed Viacom 18-Paramount combine is understood to have bagged the digital bouquet for ₹20,500 crore, it could not be confirmed whether Disney or Star had the highest TV rights bid of ₹23,575 crore.

However, it was confirmed that for the first time the IPL broadcast would be divided between two platforms on television and digital media. For the last five years, Star India held the global rights across platforms.

Towards the end of the proceedings on Monday, bidding began for the non-exclusive digital package and overseas rights package.