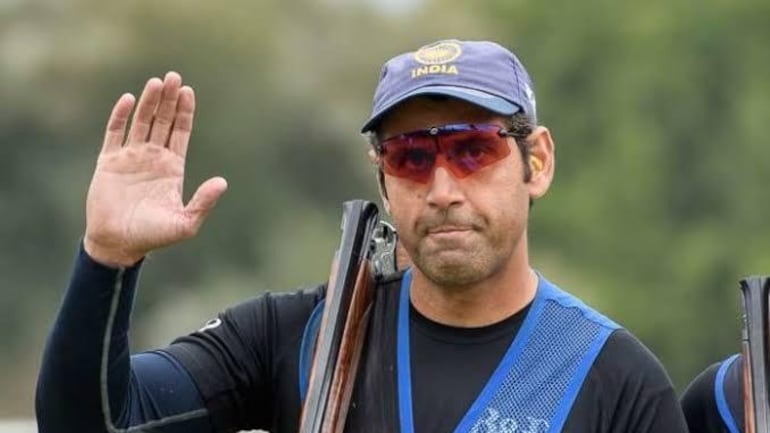 Mairaj, who hails from Uttar Pradesh, finished ahead of Korea’s Minsu Kim (36) and Britain’s Ben Llewellin (26), who won the silver and bronze respectively.

Mairaj had shot 119/125 over two days of qualifying before coming through in a five-way shoot-off. Mairaj found himself vying for two final qualification spots along with four others, including two-time Olympic medallist Abdullah Al Rashidi of Kuwait.

The two-time Olympic had won a silver medal in men’s skeet in a 2016 edition of the ISSF World Cup in Rio de Janeiro.

The Indians outplayed the Austrian team of Sheileen Waibel, Nadine Ungerank, and Rebecca Koeck 16-6 in the bronze medal match to comfortably secure a podium finish.But the day undoubtedly belonged to Khan.

With one gold and bronze on Monday, India remained on top of the medal tally with 13 medals (5 gold, 5 silver, and 3 bronze).