Mithali Raj bullish about India’s podium chances at the upcoming Commonwealth Games: We have a great chance

Mithali Raj has opened up on India’s chances at the upcoming Commonwealth Games and said that the team can secure a podium finish if they have their tactics and strategies in place. 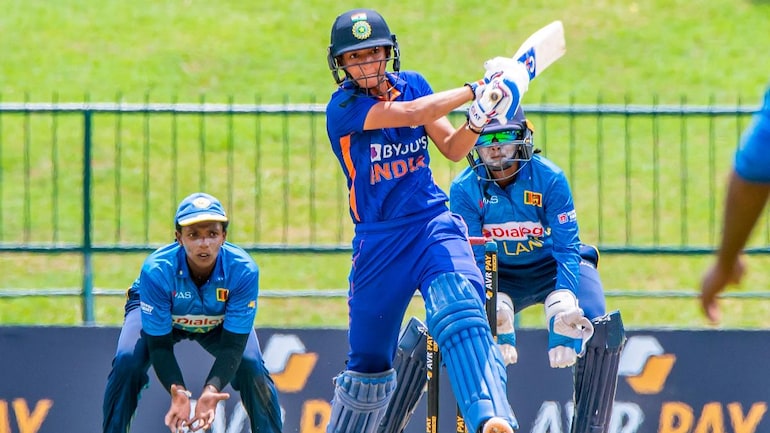 Former captain Mithali Raj feels that the Indian Women’s Team has a great chance of securing a podium finish at the upcoming Commonwealth Games, provided they have their tactics and strategies in place.

Women’s Cricket will make its debut at CWG in Birmingham and the matches will be played in the T20 format. A men’s tournament was played at the Games earlier in 1998 in Kuala Lumpur.

India have been placed in Group A alongside Australia, Pakistan and West Indies. The women’s team will face the Aussies on July 29th in their opening game.

Speaking at the promotional event of her movie ‘Shabaash Mithu’, Raj opened up on India’s chances at the Commonwealth Games. The former Indian captain said that preparation is very important for any major tournament and if the team have their tactics and strategies in place, then India could secure a podium finish at Birmingham.

“I think before any big event, preparation is very important. If you prepare well and because it’s a T20 format and Commonwealth Games, if you have your tactics and strategies in place we have a great chance to finish on the podium,” said Raj.

Raj announced her retirement from all formats of the game recently. India have had a great warm up for the games after beating Sri Lanka 2-1 in the recently-concluded T20I series.

The former Indian captain backed Kaur to lead the national team in Birmingham, saying that she has enough experience.

“She (Harmanpreet) has been leading in T20s since 2016, so I think she is experienced enough to lead (the team) in the Commonwealth Games,” said Raj.

The Commonwealth Games will be held from July 28 to August 8.

For cricket, the semifinals will be held on 6th August and the final will be played on the next day.