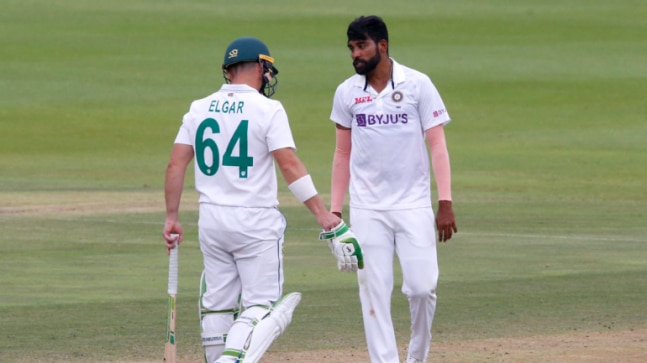 Mohammed Siraj is confident of making a strong comeback during India’s tour of England after having a nightmare of IPL 2022 for Royal Challengers Bangalore. Siraj finished the IPL 2022 season with 9 wickets in 15 matches at an economy rate of 10.08 — which is in stark contrast to the 6.78 economy rate from 2021 that led to RCB retaining him. Siraj owned an unwanted record during the recently-concluded season as he became the first bowler in the history of the IPL to concede 30 sixes in a season.

“This season the IPL was a bit down. The last two seasons my graph was up and this time it has come down. But then I see what I have done in the past two years and take that along,” Siraj told PTI during the trailer launch of the web series ‘Bandon Mein Tha Dum’ to be streamed on ‘Voot Select’, based on India’s 2020-21 Test series triumph in Australia.

“This year was a bad phase for me but I will make a strong comeback by working hard. I will work on my ability, believe in my strengths,” he added.

Siraj, who has been brilliant in Test matches for India, wants to do well in the fifth Test against England to be played in Edgbaston from July 1-5.

“My preparations are going well for the Test. There in England, the Dukes ball is used, it is always good to bowl there in the English conditions and it is helpful for the bowlers,” the Hyderabad-based speedster added.

According to Siraj, the fifth test, which had to be rescheduled due to the COVID outbreak in the Indian camp last year, will be “very important” in the context of the World Test Championship.

“This Test is very important for us and we are leading 2-1. It is good that the Test has been rescheduled and we are confident (of doing well) as we have the lead, it is a good feeling,” added the right-arm speedster.

“The important thing in a Test match is your line and length and how consistently you can bowl at one spot. That is what I have learned, the same thing I have learned in Australia, and my aim is to perform consistently for the team and bowl in one area and create pressure.

“Even if I don’t get wickets, my aim is how I can put the opposition under pressure,” Siraj said.

It was one heck of an emotional tour for him as he lost his father while he was Down Under and his maiden five-wicket haul in the fourth Test in Brisbane is a standout memory.

“My biggest memory is clinching a five-wicket haul at the Gabba (in Brisbane). I was emotional and had to face a lot after my father passed away.

“The quarantine, it was a tough situation for me but it was my father’s dream that I performed for my country and that was my biggest motivation,” he signed off. 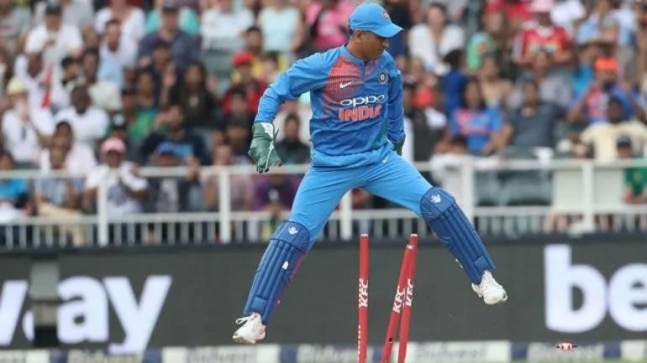 MS Dhoni the wicketkeeper is an institution in himself, his skills... 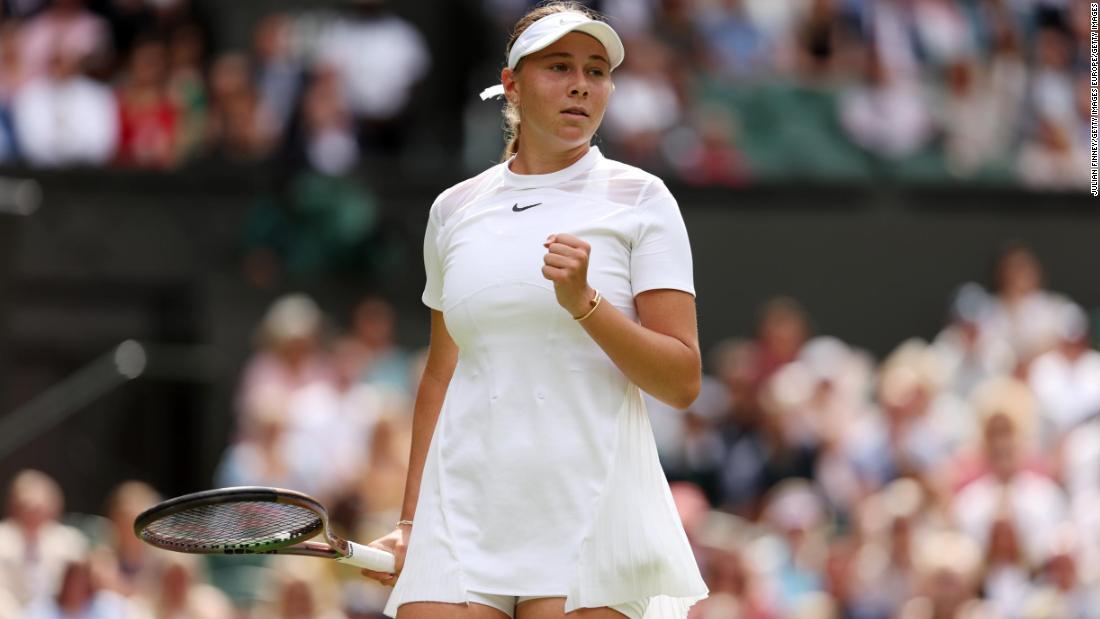