Nick Kyrgios summoned to court in Australia over assault allegation

Australian tennis player Nick Kyrgios will appear before a Canberra court next month after being charged with assault for an incident last year. 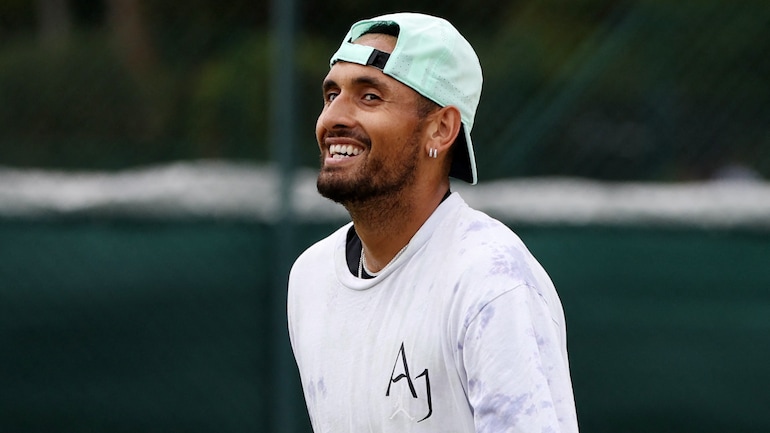 Wimbledon quarterfinalist Nick Kyrgios is due in court back home in Australia next month after being charged with assault for an incident last year.

“While Mr. Kyrgios is committed to addressing any and all allegations once clear. Taking the matter seriously does not warrant any misreading of the process Mr. Kyrgios is required to follow,” attorney Pierre Johannessen wrote in a statement emailed to the media.

Johannessen wrote that “the allegations are not considered as fact” by the court, and Kyrgios is not “considered charged” with an offense until the first appearance in court.

A statement from Australian Capital Territory Policing did not identify Kyrgios but The Canberra Times quoted the lawyer of the former world number 13 as saying that the charge was related to a “domestic relationship”.

“ACT Policing can confirm a 27-year-old Watson man is scheduled to face the ACT Magistrates court on the 2nd of August in relation to one charge of common assault following an incident in December 2021,” the police said.

Australian media said the charge was related to a complaint made by Kyrgios’s former partner Chiara Passari.

“It’s in the context of a domestic relationship,” Kyrgios’s barrister Jason Moffett was quoted as saying by The Canberra Times.

“The nature of the allegation is serious, and Mr. Kyrgios takes the allegations very seriously. Given the matter is before the court… he doesn’t have a comment at this stage, but in the fullness of time we’ll issue a media release.”