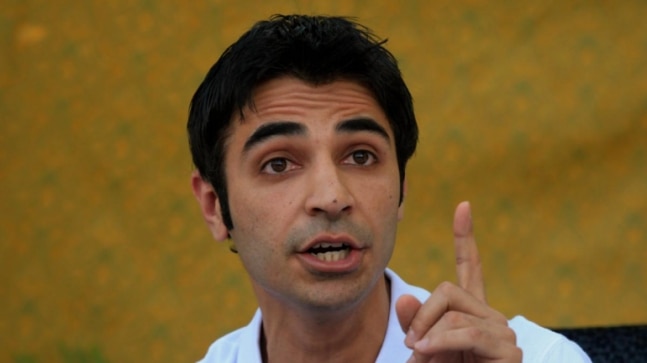 Earlier this year, PCB chairman Ramiz Raja faced a lot of flak after 2 out of the 3 Test in the series between Australia and Pakistan ended in draws.

Former Pakistan skipper Salman Butt reckoned that the Pakistan Cricket Board (PCB) should prepare result-oriented pitches for Test matches at home. Earlier this year, Australia toured the Asian country and two out of the three matches didn’t produce a result.

Later, Ramiz Raja, the chairman of the PCB, clarified that they didn’t want to produce a bouncy wicket and let the Aussies dictate terms. Butt, who last captained Pakistan more than a decade ago, said that flat pitches don’t allow captains to work properly on their strategies.

“You can look at the pitch and say that spinners will play. A result is difficult to achieve even till the fifth day. One has to wait till the end to see if the pitch breaks. This doesn’t test a captain’s skill.

“To do that, go and win in England. Or give tougher teams a run for their money. Pakistan has lost away from home in the past too but we will win matches,” Butt was quoted as saying.

Butt reckoned that the Lahore-born Babar Azam needs more time to get into his groove as far as captaincy is concerned.

“Babar has been captaining for a while now and he has achieved success in the home series against Australia and the team did well in the T20 World Cup last year too. He will improve with time.

“A captain’s skills and tactical ability are visible more in Test cricket and ODIs, which we play very less. Test cricket gives the best chance to see a captain’s ability but the kind of pitches we make at home, it takes everything away from a captain in terms of strategy,” he added.

Babar is now set to lead the Men in Green in the upcoming ODI series against Nicholas Pooran’s West Indies to be played from Wednesday, June 8 at the Multan Cricket Stadium. The youngster said that he was excited to play in front of the passionate Multan crowd.