Shadab Khan has played both under the captaincy of Sarfaraz Ahmed and Babar Azam, who is currently the skipper in all three formats. 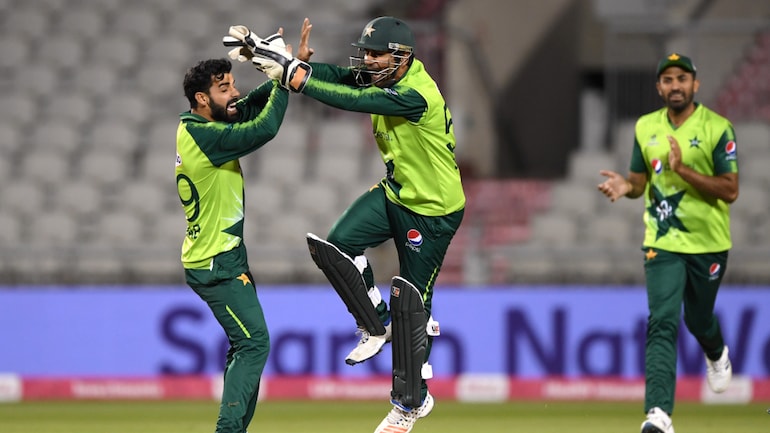 Pakistan leg-spinner Shadab Khan differentiated between Babar Azam and Sarfaraz Ahmed’s style of captaincy. Shadab came to the fore in international cricket when Sarfaraz was in charge in all three formats. However, after a few months following the 2019 World Cup, Sarfaraz lost the captaincy at the international level. As of how, he is playing under the leadership of Babar.

Shadab reckoned that Babar isn’t someone who is overly expressive on the field. The Young Turk said that Babar has settled into the role of captaincy with precision over the time period. About Sarfaraz, Shadab said that the veteran used to make his presence felt by staying active.

“Sarfaraz was an active captain on the field, whereas Babar Azam does not depict his emotions much and stays calm. He said that Babar got under pressure in his early phase of captaincy but he is well settled now,” Shadab was quoted as saying.

Shadab also expressed his desire to play Test cricket for Pakistan, although he understands that it won’t be easy for him to break into the team in the purest format.

“I want to play Test cricket, but to be honest, I think I can’t take my place in the Test squad right now. I have not played first-class cricket for quite a while but I want to make a comeback in the premium format of the game because there is nothing more charming than playing Test cricket for your country,” he added.