Australia have a lead of 2-0 in the three match T20I series vs Sri Lanka. The hosts have been a step behind in all departments and will hope to hit back at Australia going further into the multi-format series.

Sri Lanka players Kasun Rajitha and Matheesha Pathirana have been ruled out of the third and final T20I against Australia, adding to the misery of losing the series for the hosts. The pace bowling duo who have not found a game in the series at the moment, have copped a hip injury and an issue in the right elbow respectively.

In the meantime, Sri Lanka Cricket Selection Committee made the following replacements to the T20I squad, in place of the two injured players.
1. Asitha Fernando comes in place of Kasun Rajitha
2.Pramod Madushan comes in place of Matheesha Pathirana #SLvAUS

The Dasun Shanaka-led team has been outdone by the World Champions Australia, who have been better in all departments. While Sri Lanka lost the first T20I due to the brilliance of Josh Hazlewood, Matthew Wade’s resilient innings downed them in the second T20I. With an unassailable lead in the series, Australia will look to hold momentum going into the 5-match ODI Super League fixture.

The ODI series is of high importance for both countries which will decide their qualification to the World Cup scheduled to be held in India in 2023.

Sri Lanka will have to bounce back against a strong Australian side, who at the moment seem to do no wrong with their choice of selection. The third and the final T20I is scheduled to be played in Kandy on 11 June, from 7 PM IST. 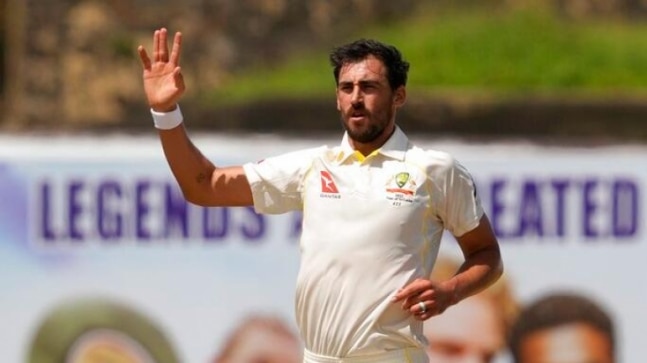 Mitchell Starc on skipping IPL and BBL: I will always keep... I got the job by mistake: Ravi Shastri backs Rahul Dravid... 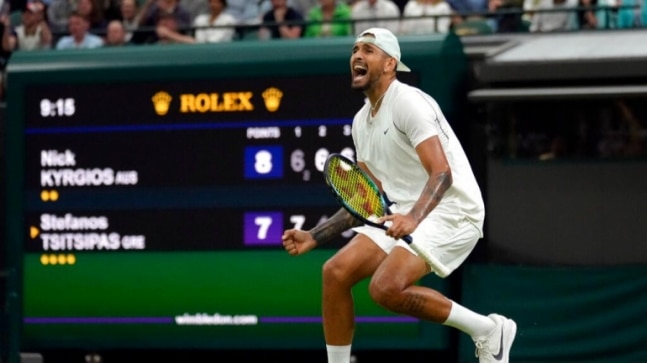 Wimbledon | Nick Kyrgios hits back at Stefanos Tsitsipas after being...