HomeSportSouth Africa coach Mark Boucher on Bazball: It is probably the way...
Sport

South Africa coach Mark Boucher on Bazball: It is probably the way that red-ball cricket is going

Since the appointment of Brendon McCullum as the head coach of England’s Test team, the Three Lions have been able to chase down targets of nearly 300 and above. 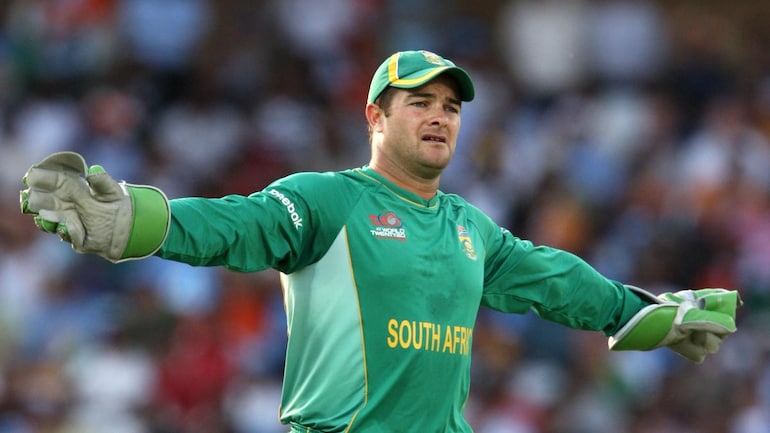 South Africa head coach Mark Boucher said that other teams will try to emulate England’s style of playing Test cricket, but cautioned that ‘Bazball’will only work in favourable conditions.

Since the appointment of Brendon McCullum as the head coach of England’s Test team, the Three Lions have been able to chase down targets of nearly 300 and above. England have shifted their focus to an aggressive brand of cricket, having hammered New Zealand and India bowlers.

With England’s next Test assignment scheduled against South Africa in August, Boucher said that he had been watching English batters with great interest.

“It’s probably the way that red-ball cricket is going,” Boucher was quoted as saying by ESPNcricinfo. “If you look at the introduction of T20 cricket, the run-rates have increased in red-ball cricket. There’s going to be times where the conditions don’t allow you to play that way but if the conditions allow you to play that way, I’m sure that you’re going to see batting line-ups try and put bowlers under pressure.

“The conditions have allowed for England to play that way. That’s just about being smart and assessing conditions on the day. If you see a moment to really put the hammer down, we’ve seen how it can pay off, as England have shown us. I do think Test cricket is going that way.

“We know how Brendon played and we’ve heard the conversations around him when he was coach of KKR [Kolkata Knight Riders in the IPL] as well that he wanted to have this really aggressive style of play. It’s exciting to watch. I watched a lot of those games and England did really well.

“It’s probably a little bit of an advantage to us in a way to have seen and we can expect them to come out and play the same brand of cricket that they are playing. A couple of things you need to understand is that you need to have the right players in your team to be able to do that, and the conditions need to be favourable as well.”