SLC have moved the second Test match away from Colombo over the current political situation of the country. 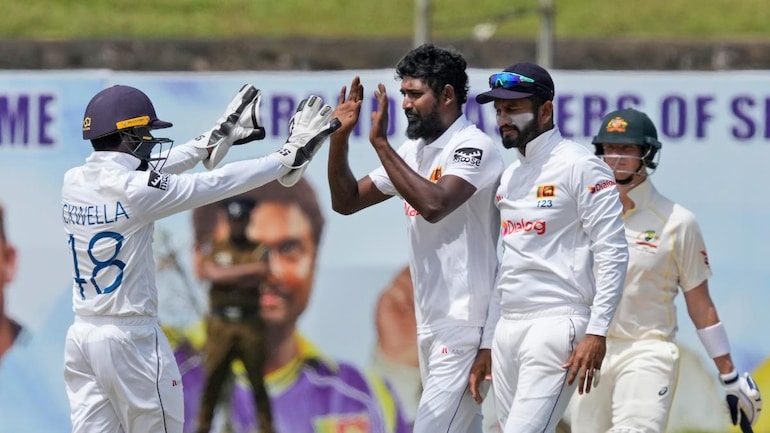 Sri Lanka Cricket board has decided to shift the second Test match against Pakistan to Galle International Stadium, instead of Colombo. The second Test match, scheduled to be held from 24-28 July, has been moved due to logistical issues faced by the board amid growing unrest due to the political crisis in Sri Lanka.

The decision has been floating around for a while now with Colombo protesting against their former government.

While the multi-format tour of Australia went without any complications, it is expected that things will not be as simple in the near future. Recently, Sri Lanka international Chamika Karunaratne went on a rant stating that he is not able to go to his practice sessions because he has had to stand in queue for two days to refuel his car.

The first Test between hosts Sri Lanka and Pakistan are currently underway in Galle and the second Test is scheduled to start from July 24.

The Indian women’s team recently visited the island nation as well, but did not face any logistical issues. For that matter, Australian Test captain Pat Cummins wrote a heartfelt message to Sri Lanka and its cricket fans stating that they would love to be back in the country and have been grateful by the way they have been treated in the stadiums.

Sri Lanka are currently playing their first Test match against Pakistan, in a game of shifting momentum. After scoring a sub-par 222 in the first innings, the hosts tore through the Pakistan batting line-up and bundled them for 218 runs. Pakistan were only able to reach their first innings total because of a fighting knock from Babar Azam.

Playing the second innings, the hosts have gotten a 250-run lead already and still have three wickets in hands.