Washington Sundar nearing full fitness, to play for Lancashire county side in England 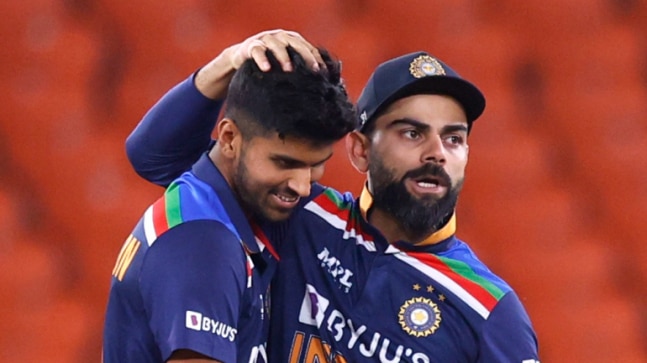 All-rounder Washington Sundar, who is working on his rehabilitation at the National Cricket Academy, will play red-ball cricket for Lancashire in county.

All-rounder Washington Sundar is all set to play county cricket for Lancashire as he eyes game time after recovering from a hand injury that affected his IPL 2022 participation. Sundar is currently working on his rehabilitation along with Deepak Chahar and T Natarajan at the National Cricket Academy in Bengaluru.

Washington Sundar who had picked up hand injuries on more than one occasion during his maiden stint with SunRisers Hyderabad in IPL 2022 was not picked for the T20I series against South Africa. He is also not part of the series against Ireland, which will be played on June 26 and 28 while the all-rounder is not part of India’s Test side for the rescheduled Test in England.

Notably, Sundar returned to action in ODIs against the West Indies before IPL 2022 after having missed a big chunk of international cricket, including last year’s T20 World Cup and the tour of South Africa. Sundar only played 9 matches for SRH in IPL 2022 and only 6 for Royal Challengers Bangalore last year as he missed the second half of the season in the UAE.

However, Sundar will be making use of a stint to play red-ball cricket with Lancashire to gain more game time, according to the Press Trust of India.

“Washington is nearing full fitness and he needs a lot of game time, which he will get only in red-ball cricket. He is going to play for Lancashire and this exposure will do him a world of good,” PTI quoted a BCCI source as saying.

It remains to be seen if Sundar will be involved in India’s plans for the T20 World Cup as he had been an integral member in the shortest format of the game. Sundar had also begun to become a regular in Test cricket as he played the home series against England last year following his heroics in Australia.