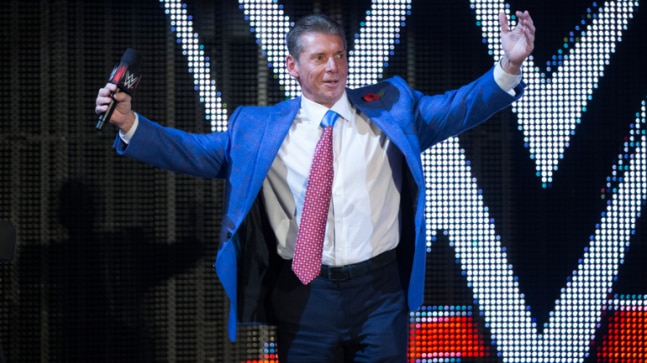 WWE has opened investigations against Chairman Vince McMahon over a secret settlement he made with an ex-WWE employee. Mr. McMahon allegedly had an affair with the person.

Vince McMahon finds himself in hot water after latest investigations by WWE board (Courtesy: WWE)

The WWE board has reportedly opened investigations against Chairman Vince McMahon over a secret $3 million settlement he agreed to pay a former employee with whom he had an affair. The agreement prevents the ex-employee, who was hired as a paralegal in 2019, from discussing her relationship with the WWE Chairman or disparaging him.

According to The Wall Street Journal, the investigation, opened by the board in April this year, has also unearthed older nondisclosure agreements involving misconduct claims by former female WWE employees against Mr. McMahon and the head of talent relations in the company, Mr. John Laurinaitis.

The board’s preliminary findings are that Mr. McMahon used personal funds to pay the former employees to sign the agreements, including the one involving allegations against Mr. Laurinaitis.

A WWE spokesperson said the company is fully cooperating with the investigation and the relationship between the Chairman and the ex-employee was consensual. He also added that the company is taking the allegations seriously and will be dealing with them appropriately.

The board members came to know about the $3 million settlement in a series of anonymous emails they received from someone who said the former employee was a friend.

Mr. McMahon has been one of the most influential figures in the pro wrestling business and bought Capitol Wrestling Co, the holding company that owned the then-World Wrestling Federation from his father in 1982. Since then, the 76-year-old turned the company into a global juggernaut with the likes of Hulk Hogan, The Rock, and Stone Cold Steve Austin achieving superstardom under the WWE banner.

The Chairman also heads the creative team that creates storylines and characters for their weekly shows and pay-per-views and has been noted as a critical component of the company’s success in recent years.

WWE secured a record revenue of $1.1 billion last year and a net income of $180.4 million, with most of the revenue coming from selling content rights to Peacock.